Message to our Valued Guests about COVID-19 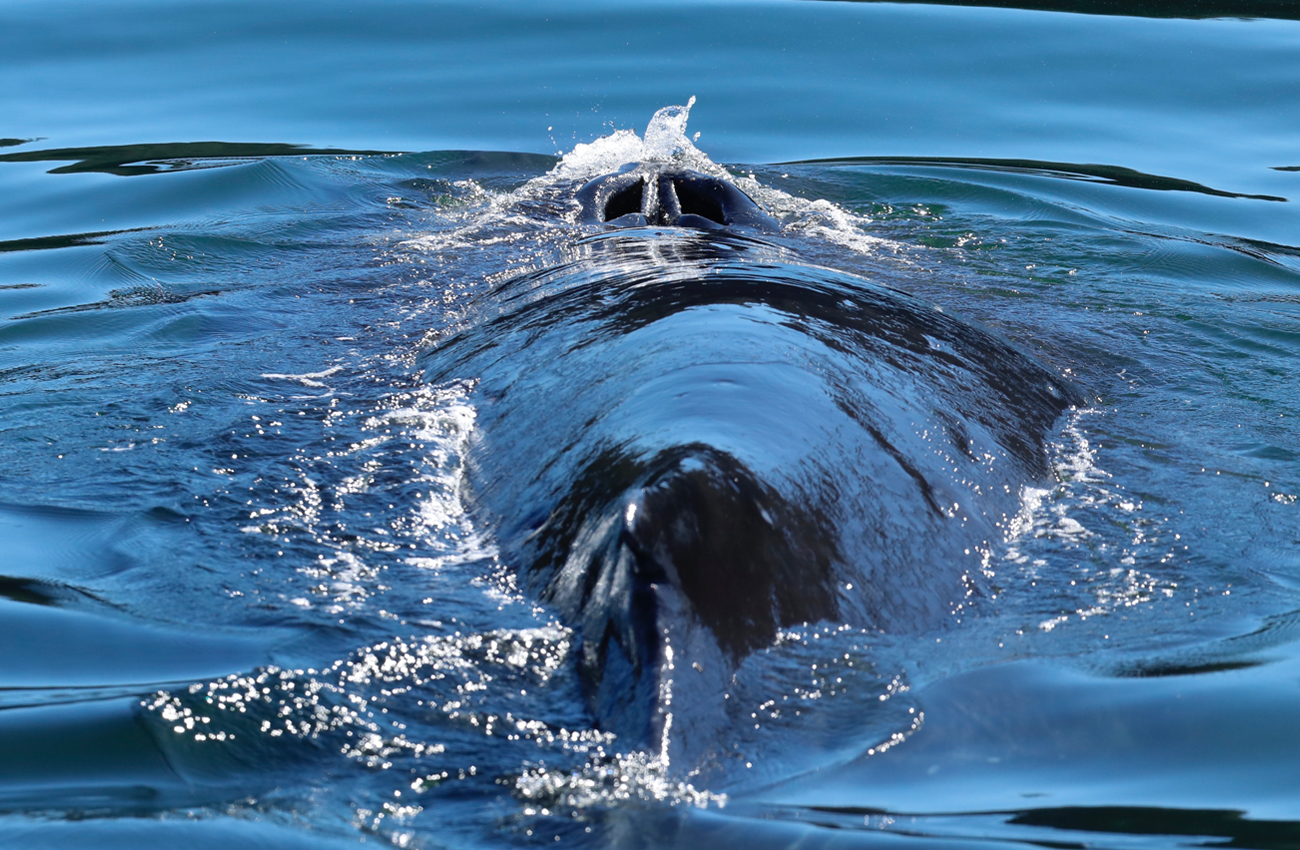 A Season to be Thankful For

After 2.5 years away from running tours our season this year started with a mixture of nerves and excitement. Part of being a wilderness guide is keeping your pulse on the fluctuations and movements of the seasons, the ocean, the environment and all its inhabitants. It’s paramount to the smooth operation of tours to know when and where to be at the right time. Luckily, we had over 25 years of experience to lean on to fill in those gaps while setting out on our first bear tours. In addition, we always keep the safety and wellbeing of our passengers in mind during the endemic phase of a worldwide pandemic. 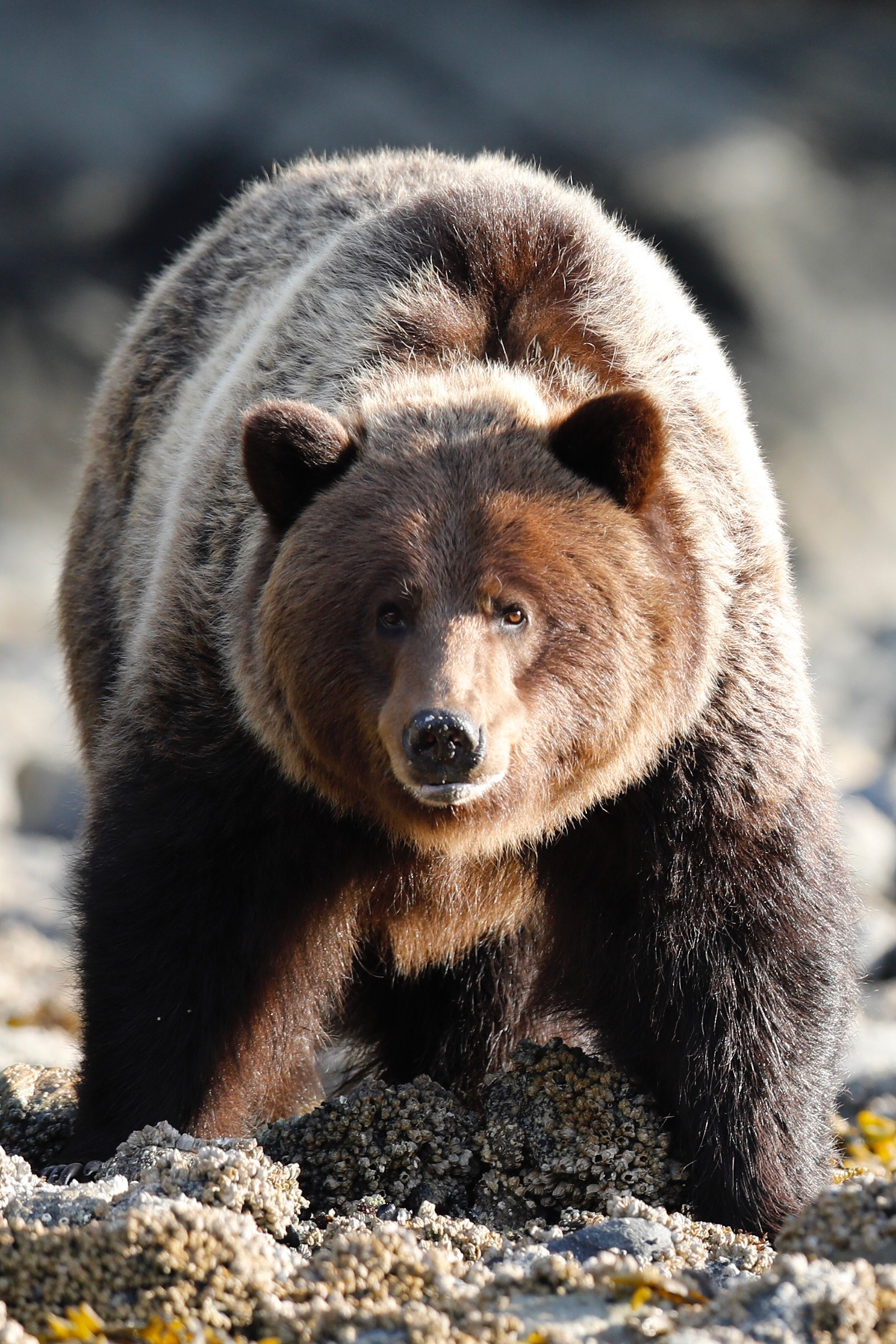 We kicked off the season in May with arguably the best bear season we have seen yet in the Khutzeymateen Valley. While there’s no official count of the bears residing in the Valley, protecting their habitat in 1993 has undoubtedly led to both increased numbers and bears consistently in the area. This a testament to the good work of both the Guardians from Lax Kw’alaams and BC Parks in monitoring and protecting the area, and making sure all visitors and operators in the area are educated on proper etiquette while bear viewing so that the grizzlies will remain undisturbed.

As travellers’ appetite for adventure increased throughout the season, the appetite of our guests only grew to visit the wild inhabitants of this corner of the Pacific Northwest in their natural environment. The bears lingered even longer in the Valley as the salmon were slow to make their return home to the spawning grounds. This also resulted in the local resident bald eagle population hanging around longer than usual. At the same time super tidal events brought an unprecedented showing of Orcas into Chatham Sound while we witnessed a very rare sighting of a super-pod for a few days in July. All the while the humpbacks were returning from their breeding grounds.

Bubble-net feeding, a cultural phenomenon among humpback whales, has been on the rise both in this area and others. It is fascinating to witness it happening in both smaller groups and individuals and also far-reaching areas like the East Coast of Canada. A learned behaviour, the spread of this cooperative feeding is truly testament to both the intelligence and culture of humpbacks. 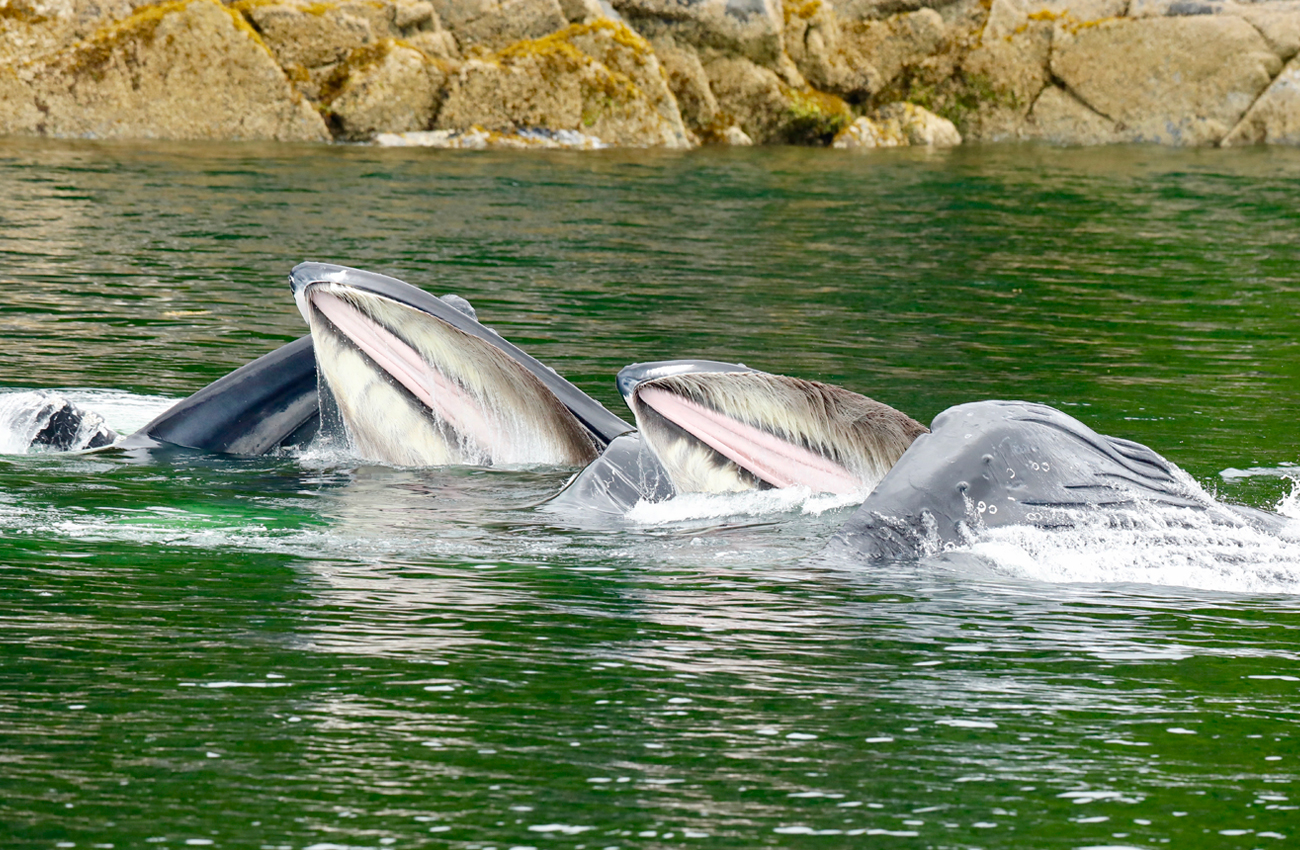 After an uncharacteristically sunny summer, as we approached September, the local weather grew increasingly damp. We always prepare staff and passengers for both safety and comfort in any weather, but the last day of our tour season in September was particularly soggy. We assured our passengers that the whales wouldn’t mind, and on this particular day we couldn’t have been more correct. Through sideways rain we witnessed one of the most impressive and longest displays of bubble-net feeding we’ve seen. A group of whales surfaced again and again, in a froth of rain, bubbles, herring and saltwater. We watched them feed for so long that eventually we had to turn around and head back South so that the passengers could make it back to shore on time. Both thrilling and unpredictable, it was the perfect wild day to cap an Adventure Tours season that was truly to be grateful for. 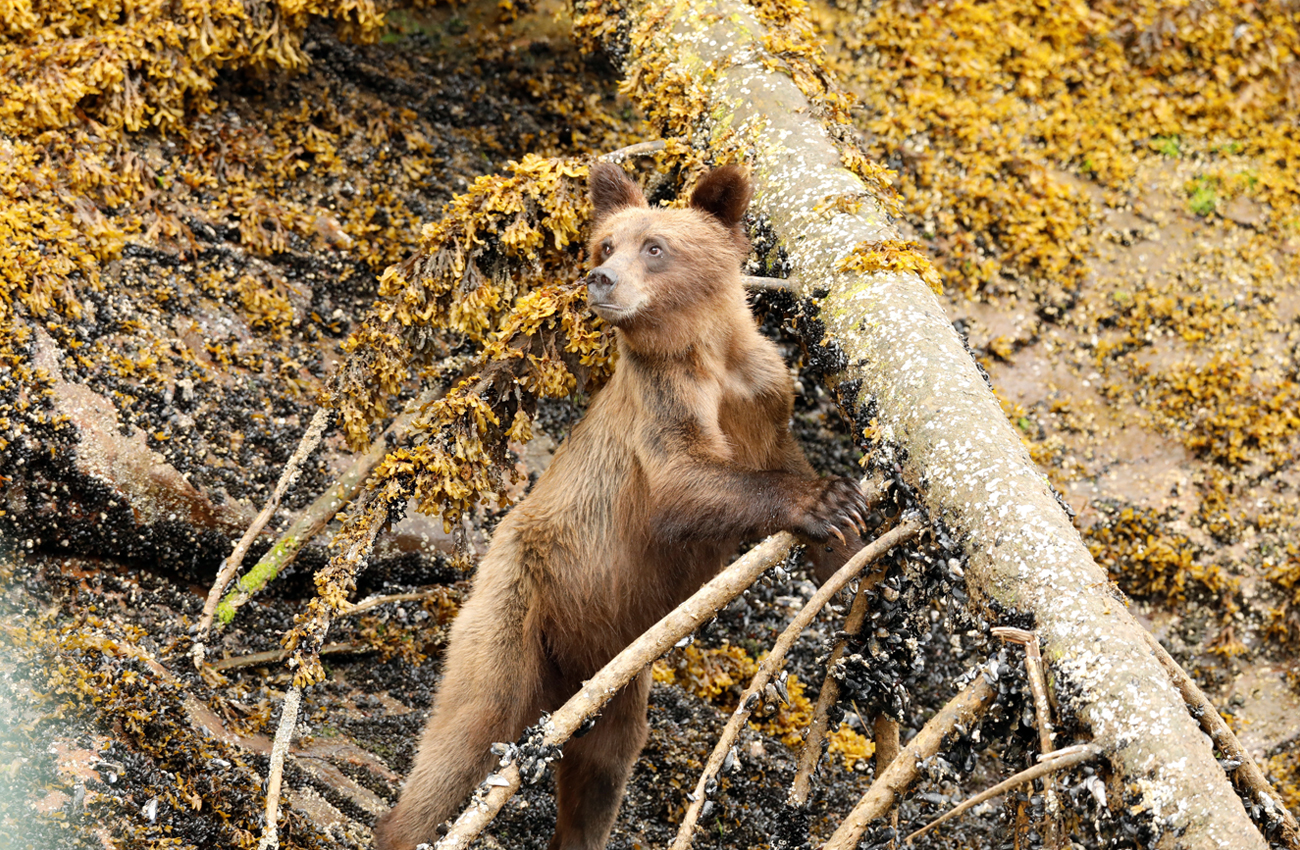 The End of one Adventure is the Start of Another

At the tail-end of an awe-inspiring grizzly bear tour 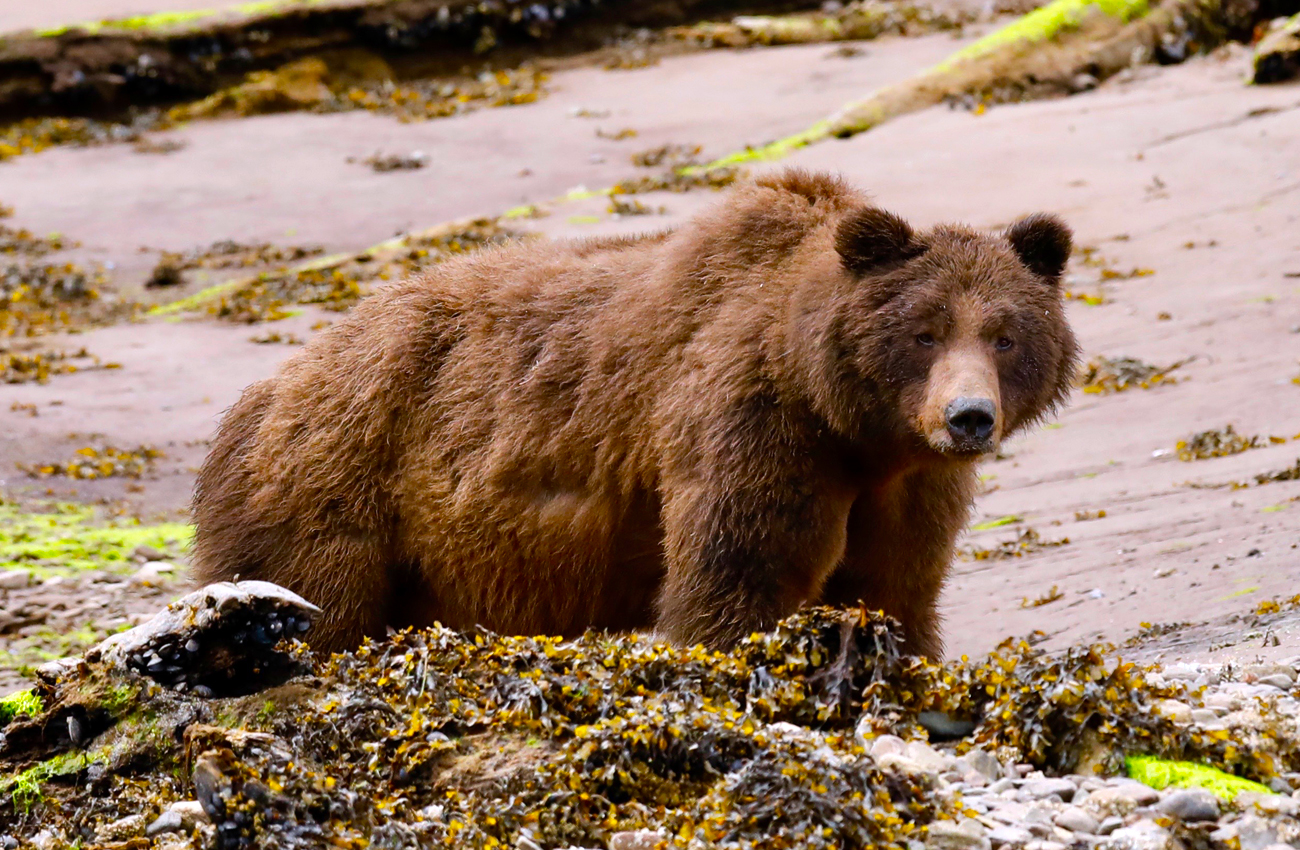 Return to the Khutzeymateen

Our company was lucky to pivot to more water-taxi 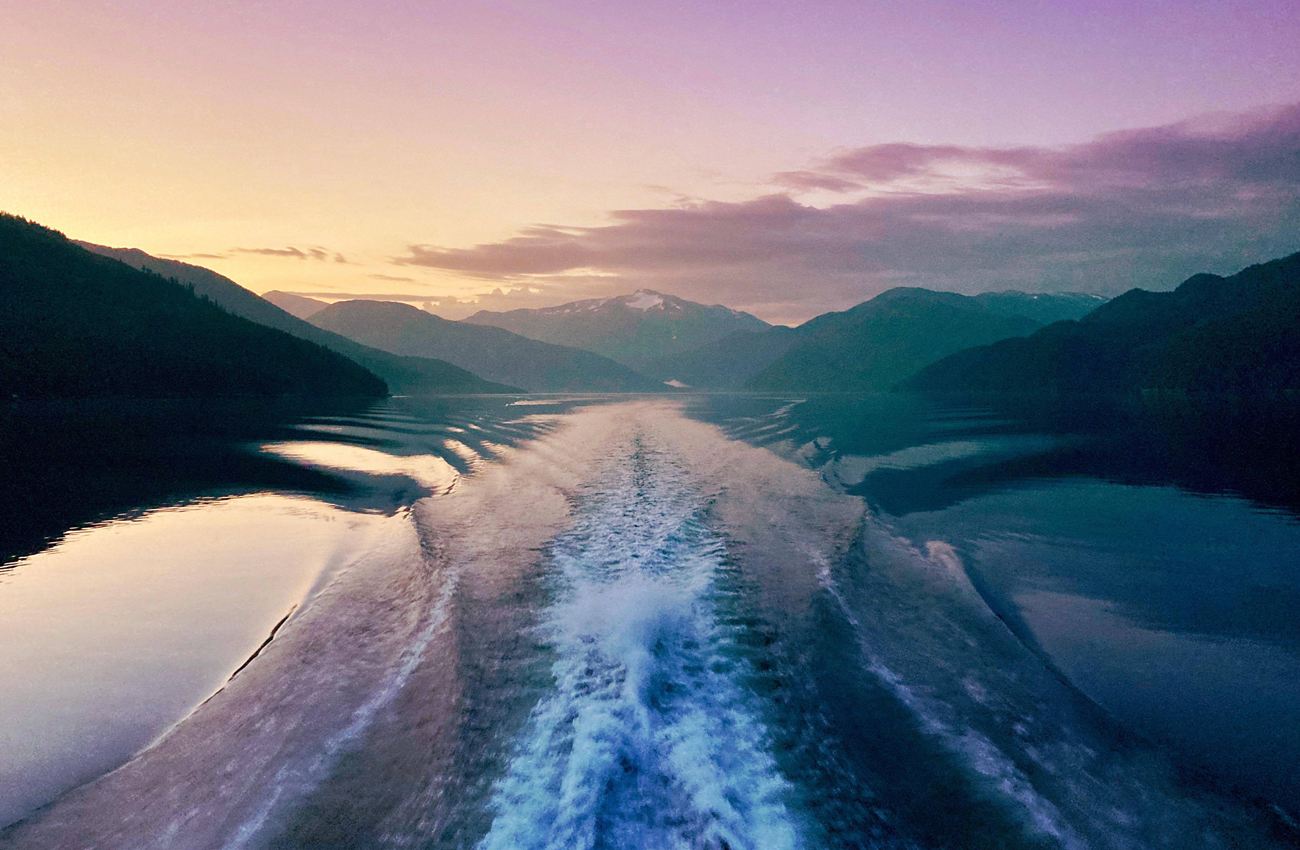 With the melting of snow, gushing of runoff water 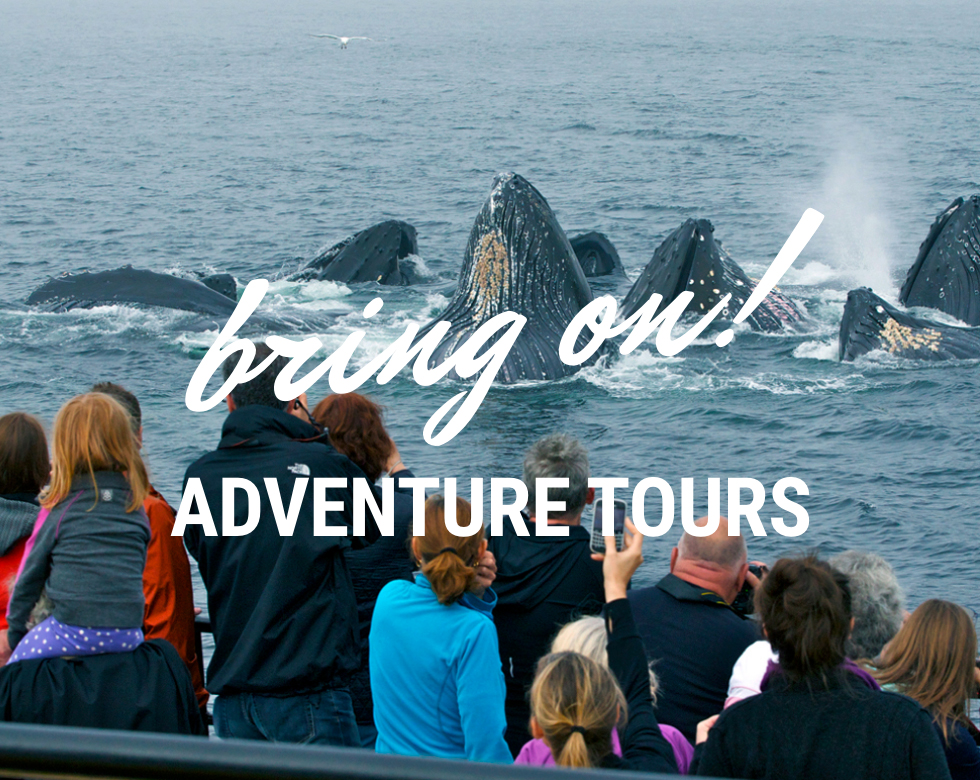